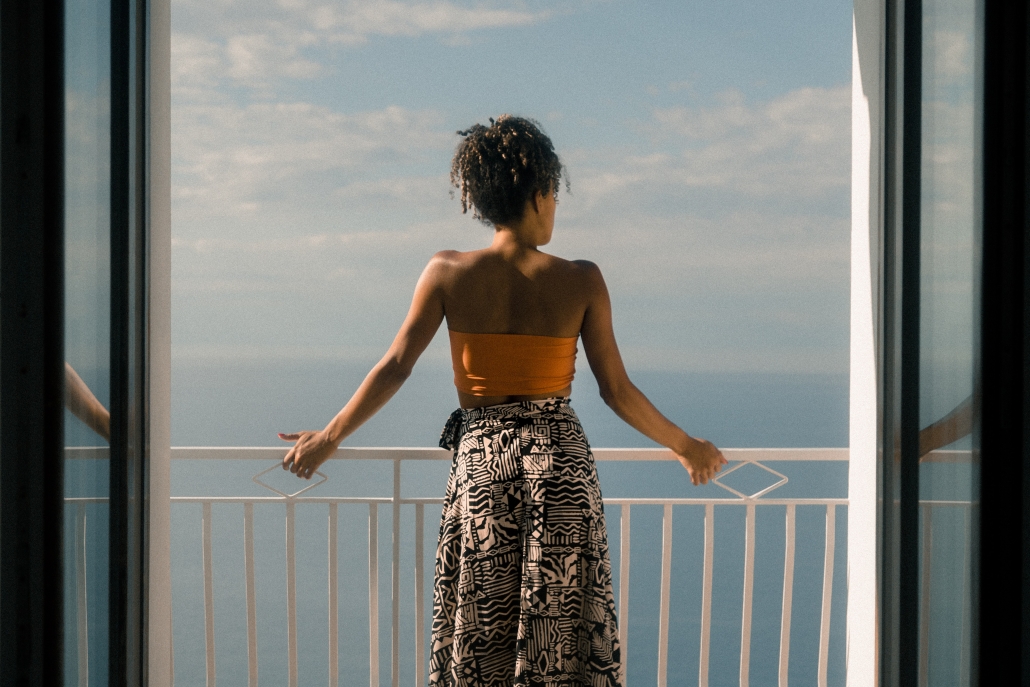 “Every culture really does have something to say; each deserves to be heard, just as none has a monopoly on the route to the divine.” I’ve carried these words with me over the last couple of years. As a lifelong student and anthropologist, Wade Davis’s words, along with the works of anthropologists such as Leith Mullings, Zora Hurston and Roxanne Varzi have long been a compass throughout my academic sojourn. Anthropology is an interdisciplinary subject that is inherently intersectional, global and what I feel is the most relatable discipline on earth; the study of humanity.

To get really specific, anthropology can be broken into four main branches: Archaeology, bioanthropology (human evolution), linguistic anthropology, and socio-cultural anthropology. Though I spent years knee deep in each of these fascinating branches, it was the two latter subjects that captured my imagination. Ultimately, I wanted to learn how to become a more compassionate, open-hearted and kind human, and I while travel is often touted as the remedy to intolerance, racism, discrimination and hate, I don’t agree. If you’re constantly viewing cultures through a westernized, colonial lens, how much decolonization are you really doing? Are you really setting aside your own bias? Are you expanding your boundaries of normalization?

I don’t think so.

Buying a plane ticket and flinging yourself into the middle of a culture different than your own is not enough. There are a few aspects of anthropology that have the potential to take your travel experience from merely educational to permanently altering the way in which you move and perceive the world. Anthropology can help us truly step outside of ourselves and understand our way of being in the world isn’t necessarily the right way, it’s a product of cultural and systemic conditioning.

So if you’re ready to step out and experience the world through a kaleidoscope, here are a few ways anthropology can enlighten, enrich, and engrain new ways of being.

In academic speak, an ethnography is a body of work that examines and explores a particular part of a culture. It could be as broad as how Sicilians behave when they attend the Festival of Spiga in the town of Gangi. The festival is rooted in paganism and pays homage to the Goddess Cerere. Without even knowing the history of this particular festival, taking out a notebook and jotting down precisely what you see, making note of clothing, language, facial expressions, demographics, everything that sets the scene before you is part of the ethnography. Now the key to an authentic ethnography is describing it without biases, without pre-conceived ideas, without applying your own belief system, without judgement. Difficult, right? How do you interpret what you see before you? That comes later. For the time being, practice recording what you see in a first-person point of view.

If you like to journal, you probably already do a version of this. Next time, be intentional and see what ends up on your page. Creating ethnographies are also a fantastic way to slow down, take it all in, and be present.

Participant observation is fairly self explanatory; an anthropologist would immerse themselves and participate (by invitation) in an activity, ritual, or the goings on of every day life. At this time, they would be collecting data which they would later incorporate into an ethnography. Like all disciplines, anthropology is going through a process of decolonization. While participant observation is a crucial aspect to understanding culture, there is often a notable power imbalance between the researcher and the individuals being studied. The work must conducted with a spirit of reciprocity, it must not be exploitative, and those being studied must have complete agency.

Here are a few ways you can engage in participant observation as a traveller, in an ethical way:

2. Never take photos and then publish them without compensating the individual you are photographing. Do not be indignant or insulted if someone requests compensation for having their photo taken (even if it’s in a public space). The basis of all cultures is reciprocity.

3. Book your tours and experiences with ethical tour operators and local guides – Like an anthropologist, you are trying to learn and understand a community or culture through their eyes.

4. Do not disrupt or disrespect sacred sites, rituals and spaces. We are guests on eachother’s lands, and should conduct ourselves as such.

5. Reserve judgement and be conscious of your bias – We’re not going to like everything about a culture, but understanding the framework in which it evolved allows us to create a more complete and balanced idea of a particular community or culture. It also helps to deconstruct prejudices.

6. Wait to be be invited and be conscious of the impact of your presence. Not every event, ceremony, ritual or space is meant to be attended by outsiders. Before you attend cultural events, be aware of how you show up in the space. Are you matching energy? Are you bringing in judgement or an open mind (and heart)? Are you being disruptive? These are great questions to ask yourself before you enter any space, but particularly important when you’re participating in other cultures.

Anthropology combined with tourism has the potential to become the ultimate mechanism for decolonization and understanding, but only when travellers arrive in destination with intention. A core principal of anthropology is ‘do no harm’, so keep this in mind when you’re travelling. Whether you’re visiting a place that is environmentally sensitive or a space that culturally significant or sacred, is your presence a harming or helping? Some food for thought as you dream up your next adventure.